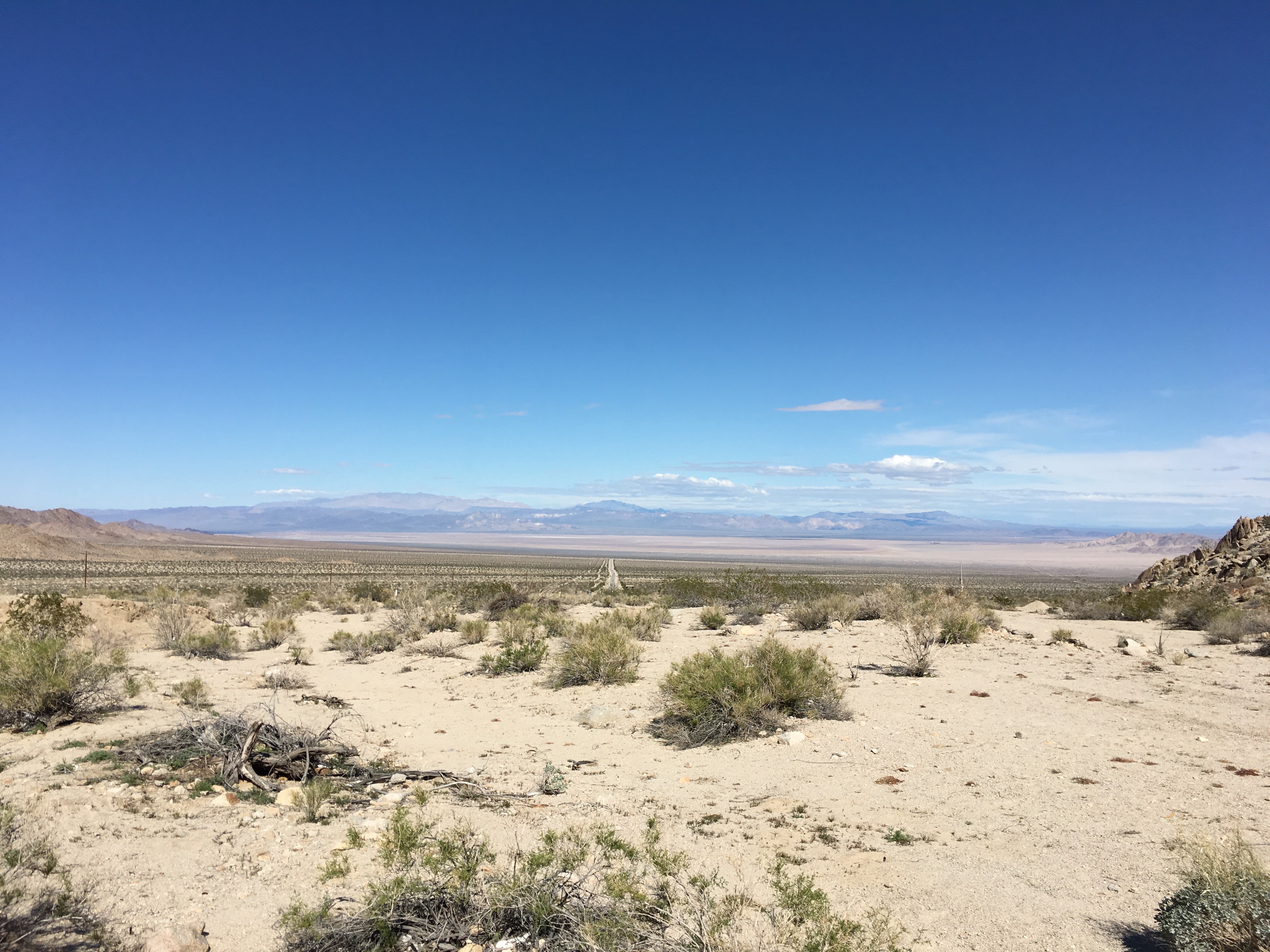 How do you pick what will be your first feature? Well, for me it went something like this:

Get real quiet with yourself and think of the kind of movie you’ve always wanted to make. Got it? Great, well you can’t actually make that movie right now because it would cost several million dollars.

A couple summers ago in acting class I was paired up with an actress I hadn’t met before. We had a scene with two female scientists who shared a very special relationship. It was one of friendship, but more than that, it was of a woman acting as caregiver and confidante to a woman more vulnerable than she. It was a very impactful scene and Ashley quickly became a close friend and collaborator.

I loved that scene and characters so much (it was based on a short I had written previously), I wanted to turn their story into a VR series. I wrote the script. We were gearing up to produce it… but I quickly realized that the short VR series would cost just as much, if not more than, a feature film.

Great. Here we are again.

Three strikes you’re out? More like third time’s the charm.

That relationship and theme kept coming back to me: Women caring for each other. The most intimate relationships in my life have been with my girlfriends. I would be nothing without them. Why don’t we have more films about that? Why aren’t there more films about women helping other women they just met? Because if you ever need some help, or something to get done, find the ladies.

Thus was born Abby and Tabby Alone in the Desert. It’s a modern day Thelma and Louise story… with aliens… and it’s a comedy.

This is a big artistic step forward for me as a filmmaker and as an actor.

I hope you’ll join me on this journey. Together let’s make Abby and Tabby Alone in the Desert.

My Body is a Radical Act