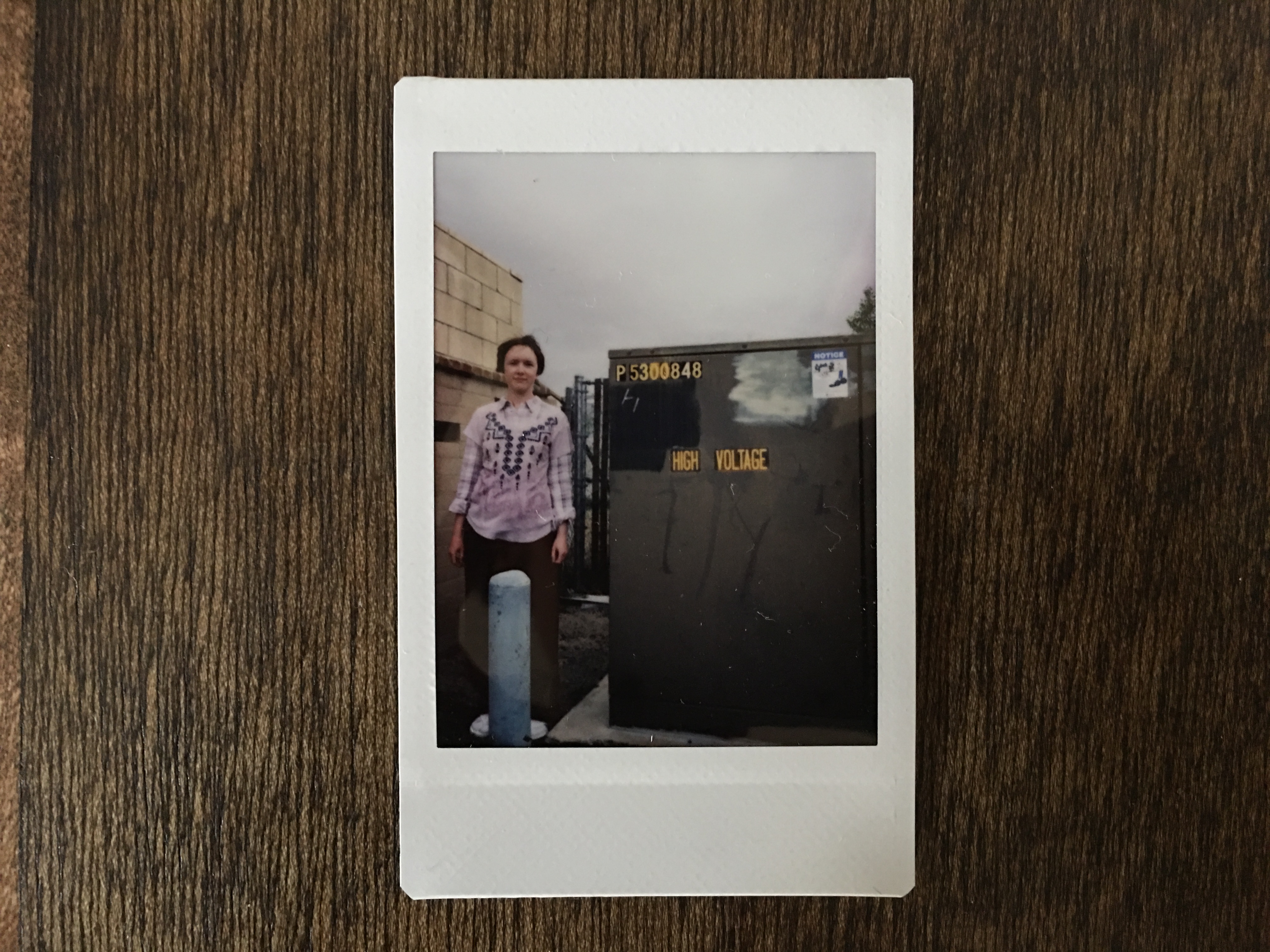 In costume on location for Abby and Tabby Alone in the Desert.

I’ve been meaning to write this post for a while. It’s kind of personal. Bear with me.

Making a film is never easy, but I imagine it is harder to make a film when you have a mental illness. I guess I can only speak to one side of that statement, and that’s the mental illness side.

I try to be open and honest about my struggles with anxiety and depression. The stigma surrounding mental illness needs to go in the garbage, ASAP. One in five Americans suffer from a mental illness, and I’m in the lucky few (million).

Making Abby and Tabby has been challenging (duh, Martin, it’s a feature film), though I think what has been more exhausting, has been trying to manage my anxiety and depression while making it.

Actually, the fast and furious shoot was the best time for my brain because we were up early and in bed late. Too tired to think about anything other than the tasks at hand.

Preproduction and post production have been a different story.

Here’s how that’s been:

It feels like there are chains tightening around my chest on the reg and I can’t breathe. That’s not my asthma. It’s the anxiety. There’s a constant soundtrack of voices in my head telling me I’m worthless. Some days I can’t get out of bed. I gained weight. I have a hard time making conversation. And the litmus test that my depression has returned is when I start crying in parking lots.

I’m so thankful I started getting serious about a mediation practice earlier this year. It has been the best and most effective tool to keep me functioning. The daily (or twice daily) practice of releasing the tension from my chest, and just breathing, may have saved me a legit mental breakdown.

(Real Talk: Don’t tell me you don’t have time to meditate. Or that you “can’t” or that it’s “too hard”. That’s some BS resistance talking. Of course meditation is hard! But riddle me this, is focusing your thoughts for ten minutes harder than living with a mood disorder? Didn’t think so.)

Of course there are good days and bad days. On the bad days it’s like waking up with a granite straight jacket knowing I have to climb a mountain. And if I don’t climb that mountain, my movie won’t get made. The people I hired won’t get paid. That thing I said I was going to do wouldn’t get done. So I’m taking one step at a time and I am still climbing that mountain.

I suppose I’m writing this to tell you that you can still do a lot, even if your brain has a creative mix of neurotransmitters. I’m not less of a director because of my anxiety and depression. I’m not ashamed of what I deal with.

I am not my mental illness. I’m a film producer and I’m making a movie.

You can follow Abby and Tabby on Seed&Spark to support us (totally free), and receive our latest updates.

If you or someone you know is considering causing harm to themselves or to others, please call the National Suicide Hotline or 911.