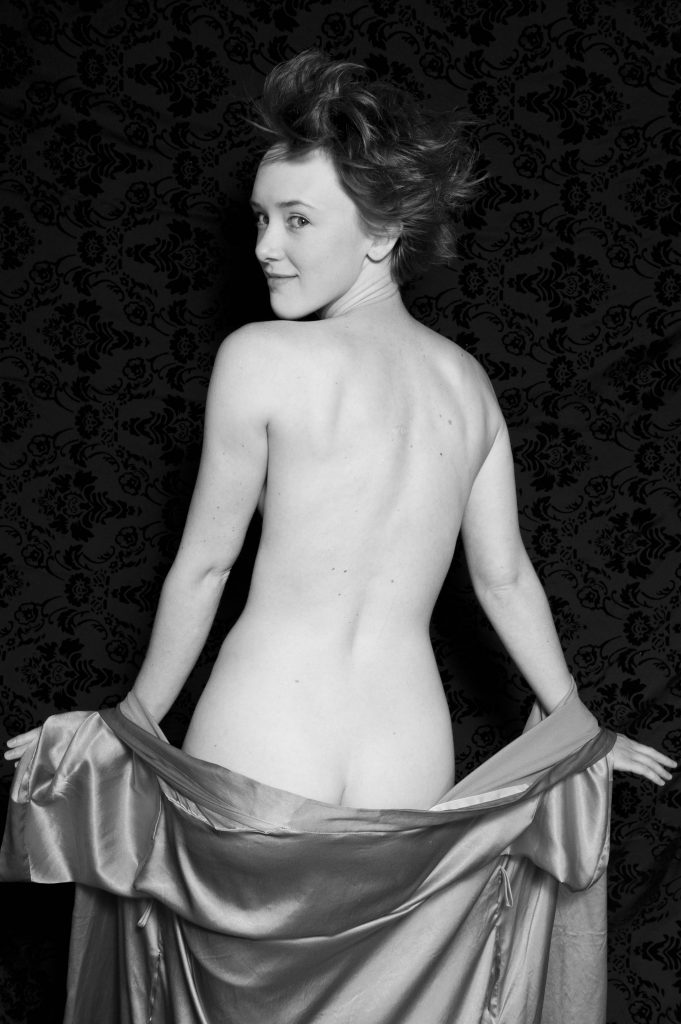 My body is a radical act.

There is some nudity from yours truly in Abby and Tabby. There was no budget to hire a personal trainer or personal chef to make me look like an Avenger. No time to spend three hours a day at the gym. Just me and my fairly normal body.

I felt like I was breaking the rules by showing it.

We’ve been taught that 1. Women on screen need to look a certain way 2. Any nudity needs to be in the context of her relationship to a man and 3. She needs to be sexy.

Me getting naked in Abby and Tabby is none of these things. It is silly, has nothing to do with a man, and is very much not sexy.

It felt like the most rebellious and radical act I could do was to take off all my clothes and run through the desert. My body on display. “This is what a human being looks like!” It suddenly felt like a bigger cause, no longer a source of shame or embarrassment.

I also noticed something rather disturbing while mentally preparing for being naked on camera. And I think it’s something every woman deals with:

When I looked at my body, any part of it, it came with the label, “fat”.

My on screen nudity became a practice in self love and acceptance. And guess what? What I saw in the camera was so much more beautiful than I ever gave my body credit.

You can follow Abby and Tabby on Seed&Spark for free here.