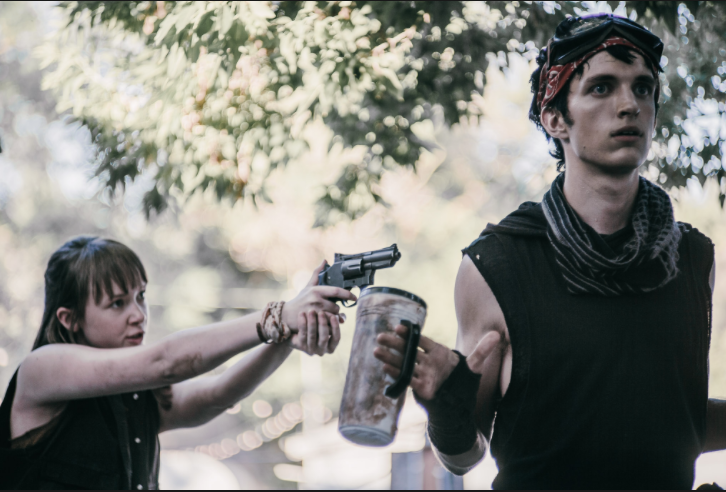 Program your DVRs, cus I’m coming to the SyFy channel!

This summer I shot an episode of Z Nation, Syfy’s huge hit about the zombie apocalypse.

I had a blast working on the show. The cast and crew were great, and I got to catch up with some Seattle actors I know from way back: Nat Zang and Russell Hodgekinson.

Everyone’s been asking: Do I live? Do I turn into a zombie?

I guess you’ll just have to tune in to find out!