Let me entertain you!

Hi, I’m glad you found my little corner of the internet!

I’ve been called “feisty and passionate”, and I believe that is an accurate statement.

My favorite words are Compassion, Courage, and Grace.

My perfect day would be spent cozied up in a comfy sweater, baking scones, and playing board games.

I take being an actor and filmmaker seriously. The responsibility bestowed upon storytellers is a big one, which is one of the reasons I created my blog. You can read about my creative process and projects there.

My hope is that my trials and tribulations can be helpful to those on similar paths. 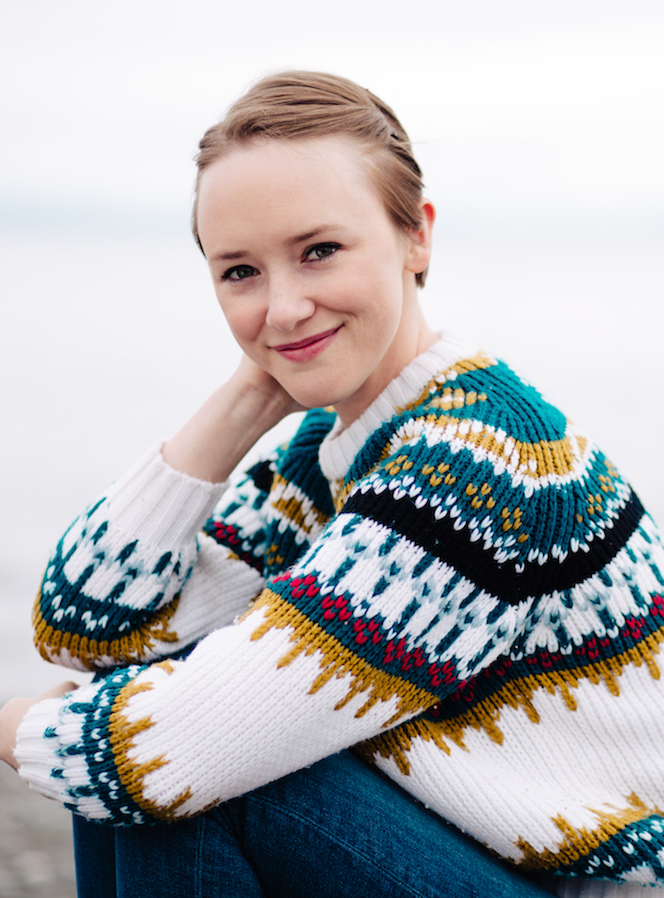 Defending our rights and protecting our liberties. I'm a proud ACLU member.

I volunteer at cat rescues in LA, where animal over-population is a huge problem. Please donate and help save these little lives.

Breast cancer has touched my family and affects so many others. Shay grants wishes to those fighting, and to their families.

As a filmmaker, she has directed acclaimed shorts post apocalyptic drama, For Patrick, and political thriller, Dirty Laundry, and improvised sci-fi comedy web series, Abby & Tabby Alone in the Desert.  Her most recent work, short films, Imogen’s Imaginary Friends, and Trying, both look at what it’s like to be living with mental illness.