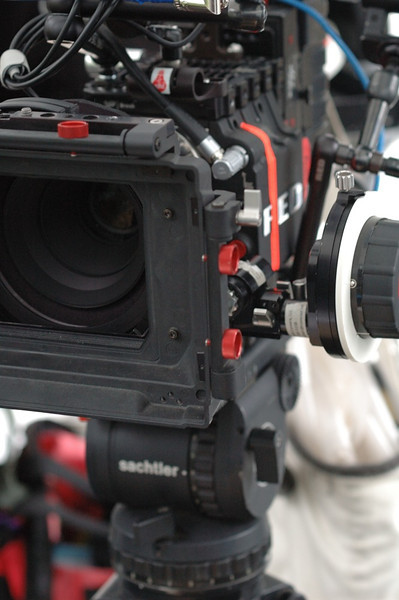 As I start ramping up to make my first feature, I figured it would be a good time to look back at what I learned from making my two short films. I’ve found that the lessons learned from making a project often outshine the project itself. I’m very proud of Dirty Laundry and For Patrick, but they were definitely learning experiences I needed on my way to making larger projects such as feature films and series.

Here are the biggest takeaways I learned from making short films:

These are just the five lessons that are the most prominent in my mind. There are so many others. Often just small details and flashes that come back to me. Or the confidence I gained by just doing it. So probably the biggest lesson I learned making short films has been:

Just get out there and make it.